Tribute: To Steve Franks, a wonderful friend to Changes Bristol 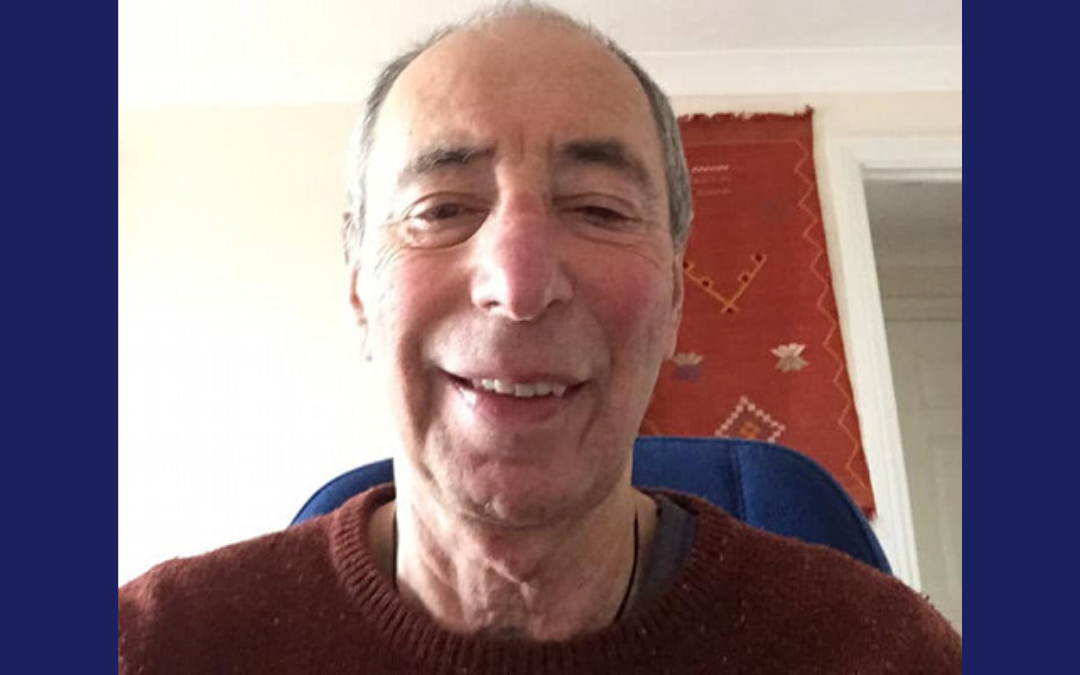 It is with great sadness that we said goodbye to our dear friend Steve Franks earlier this year.

Steve was a wonderful man who had been a fixture of the Changes team for 15 years. He was our longest serving volunteer who had been involved from the inception of the charity when it all began.

An extraordinary person, he was someone who always thought of others and thought community and connections were so important to a happy life and mental health.

I first met Steve when I turned up at the Bedminster Changes support meeting in 2008 where he was facilitating. He welcomed me into the meeting and put me at ease. It was a difficult time for me, and it is not an exaggeration to say that this meeting changed the course of my life.

I became a regular at the meeting and got to know Steve quite well. The Changes meetings became a part of my support network and Steve encouraged me to volunteer and eventually to work for the charity. He somehow believed in me when I didn’t believe in myself.

This attitude he presented was typical of his attitude to life. He had been a Teacher for 30 years and since his retirement has been a constant fixture at many voluntary organisations in Bristol.

Constantly thinking of others, he was an active member volunteering for various community organisations and taking part in activities with Age UK; Tech and Talk Cafes; Action for Happiness; Stepping Out Theatre; BS3 Repair Café Team; Founding member of ILOP; Tennis player and an Active runner at the Southville running club.

Indeed, it was noted that he would have as many as 18 appointments in a week with all his activities and volunteering duties!

Steve was someone who would always step up. When Changes Bristol needed support, he became a Board member. He was always looking at new challenges and better ways to support people and developed a new support meeting for the over 55’s at the Beehive Centre. He later became an ambassador for the charity which he remained until his death.

Steve was a dear friend of Changes as he was of many community organisations. He always had a passion for community and making the world a better place.

As a man he had his own demons and spoke eloquently about the effects of mental illness and loneliness. He believed that in order to tackle stigma, we had to talk about our mental health, and be honest with ourselves. This is something he lived by, and would openly talk about his own challenges and how talking about them and making social connections helped.

Changes Bristol’s founder Richard Pearce said “Steve helped the charity at very difficult times and I can honestly say that Changes would not have been anywhere near as successful without his input”.

At his funeral, there was standing room only, packed with friends and colleagues from many of the organisations he was involved with. The eulogies were many and inspirational.

As an organisation we would like to pay tribute to Steve and thank him for all that he gave to the Charity. As a result of his work and energy, many more people are getting support for their mental health.

Thanks Steve, we will miss you.