Article: Me, My Diagnosis & I 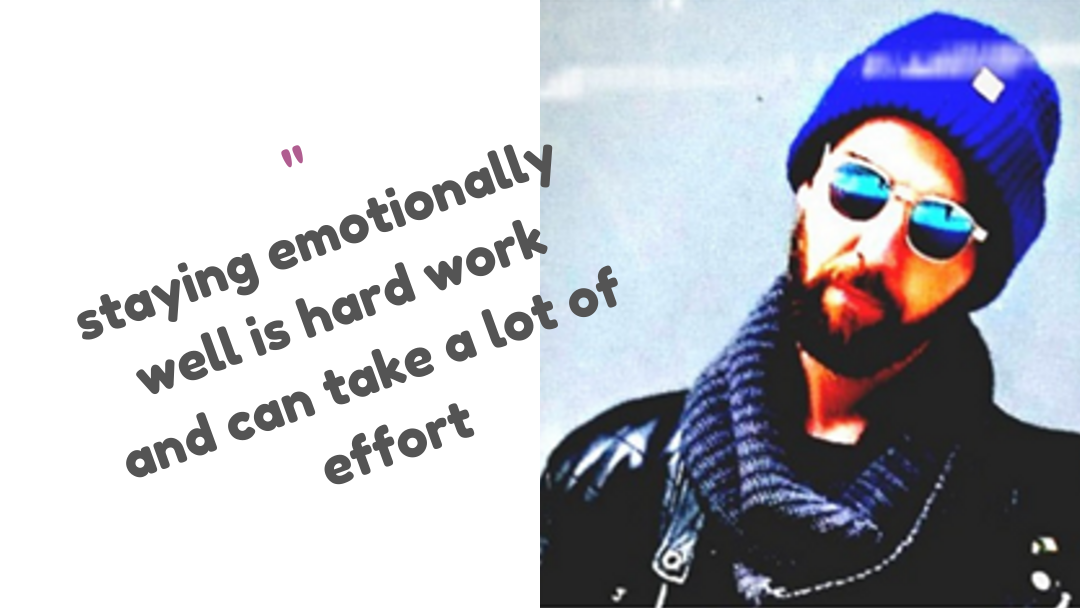 Me, my diagnosis and I

I had to scratch down on the back of my bus ticket and go home, I hadn’t heard of this, but it did not sound good. It felt like the end. I was a terrible person and now it was all over, there was no more I could do, I was going to be stuck like this forever. Taking to the internet to find out what this diagnosis was just added to the grief. Here it was…

A pervasive pattern of instability of interpersonal relationships, self-image, and affects, and marked impulsivity beginning by early adulthood and present in a variety of contexts, as indicated by five (or more) of the following:

I learnt that it is caused by early childhood trauma, causing an overdevelopment in the amygdala and underdevelopment in the hippocampus (they don’t communicate coherently with one another). I became fearful of myself and the impact I could have on others, I isolated myself. I researched and researched, and found a community of people online with the same diagnosis. These people were art researchers, scientist, GP’s, musicians, yoga teachers, mental health workers. Everyday people! As they wrote they were imparting a different reality through their learning.

I re-wrote my diagnosis:

The next steps were getting help. I pushed for support through a care coordinator and received incredible resources through Bristol Wellbeing College where I have discovered my creative side and had it nurtured. I have developed a new workshop with them called Me, my diagnosis and I, and I have built a set of tools and self-care activities that work for me. I had buried this stuff for so long, ashamed to share it with anyone but through writing I have been able to hold a mirror up to myself, to learn and set further goals. One of these goals has been to give back, and this I have begun through being a facilitator at the Bedminster Changes meeting. It is an absolute privilege, and the trust and validation I have been given to take on this role has made a significant change to my self-esteem and confidence. When the diagnosis grenade went off, I completely lost those.

Staying emotionally well is hard work and can take a lot of effort. But, I have found it even harder to be unwell and that’s an alternative I don’t wish to return to. If I wanted to share one thing with this article it would be to tell others that you can have some autonomy from mental illness; it’s not your whole self, just a part of your uniqueness and individuality. And sometimes that should be celebrated.