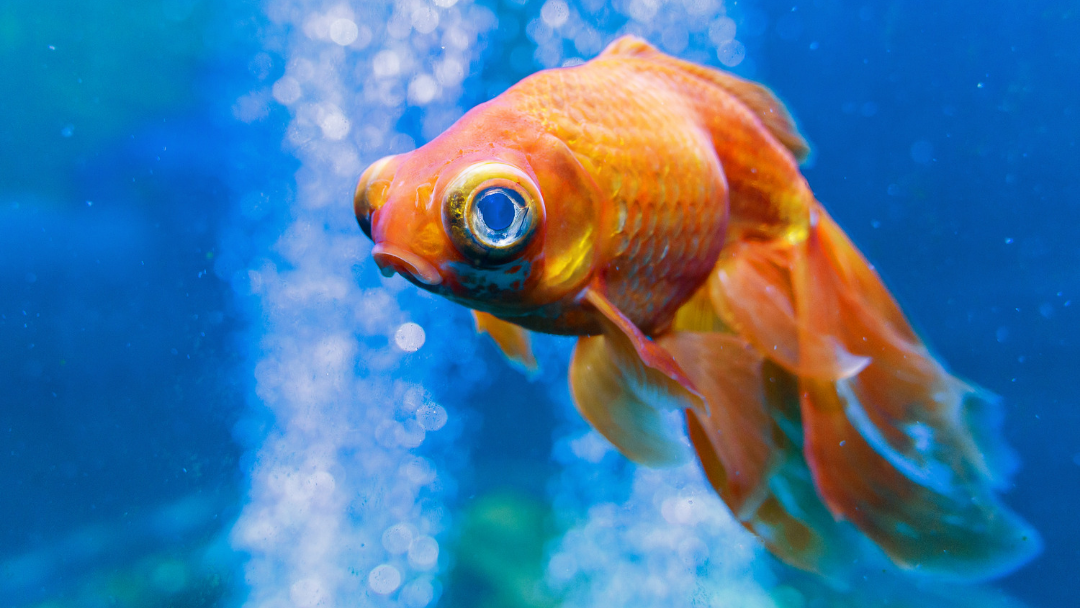 “At what point do we become cynical about someone’s story and their purpose for sharing it?”

If you’re on social media it’s likely that you’ve seen someone write something sad and painful which has attracted a lot of love and attention from other people. You may even have done this; reached out for comfort online to see if anyone out there cares.

Or you may have been the person that clicked ‘like’ to show solidarity, wrote a kind comment underneath to perk them up, or sent them a private message to check everything was OK.

Not everyone responds as positively to these online appeals. Other common responses include feelings of  awkwardness, cringing, irritation with the ‘poor me’ victim role, or even disdain towards the public nature of their declaration. There has been a rise in the number of young and vulnerable people using social media to gain emotional support and along with it has come a new label: sadfishing.

Sadfishing is when someone exaggerates their feelings or struggles when online to attract attention and sympathy.

In the case of the oft-cited Kendall Jenner post (where she shared details of her ongoing acne problem), the sadfishing label is branded with additional scepticism. Her post is sponsored by a skincare brand and could be argued as being a publicity move to gain more followers and subsequently income.

You might wonder why it matters that this phenomenon has a label at all. It matters because the label carries more than cynicism with it, it carries dismissal. A post labelled as ‘sadfishing’ is one that exaggerates ones struggles purely for attention. But it can be almost impossible to know when a written post is an exaggeration, resulting in many young people’s genuine cries for help being labelled and dismissed by their peers or teachers.

Digital Awareness UK (DAUK) and The Headmasters & Headmistress Conference recently commissioned a new report on tech trends and wellbeing among 11-16 year-olds. They recognise that being bullied for ‘sadfishing’ (through social media comments or messaging or face-to-face) often causes feelings of rejection which can seriously damage a person’s “already fragile self-esteem” and exacerbate potentially serious mental health issues. One Year 7 student said:

“I was feeling really down the other day as I was going through some problems at home. I was on my own so I thought I’d talk about it on Instagram, just letting people know how I was feeling. I got a lot of people commenting on and ‘liking’ my post but then some people said I was sadfishing the next day at school for attention. Sharing my feelings online has made me feel worse in some ways but supported in others.”

The report also recognises that “groomers can also use comments that express a need for emotional support as a platform to connect with young people and gain their trust, only to try and exploit it at a later point”.

The issue is clearly growing too, and although the report focuses mainly on young people and their increasing use of online platforms to reach out, online vulnerability is recognised in people of all ages who are feeling isolated or despairing due to poor mental health.

So how can we tell what’s sadfishing and what isn’t?

Distinguishing between ‘genuine’ online vulnerability and what is being called ‘sadfishing’ is a slippery business. Where Kendall Jenner’s post may be at one end of the scale (her financial gain is fairly transparent), many appeals are not so clear cut.

At what point do we become cynical about someone’s story and their purpose for sharing it? After all, Jenner’s post simultaneously offers comfort and solidarity to other acne sufferers and promotes the positive idea that “not everything is perfect”.

One characteristic of ‘sadfishing’ identified by DAUK is that the author places a degree of mystery within the post to engage the reader’s imagination and invite them to respond. For example:

Both of these are paraphrases of short posts I have read from friends or acquaintances online. Both elicited in me immediate curiosity laced with concern then a little irritation.

In some ways it doesn’t matter whether these posts are ‘sadfishing’ or not, I don’t need to label them. But I would like to address why it is I find them slightly irritating because I’m ashamed that I do. If either of these individuals had shared the sentences above in one of our support groups (and said nothing more), I would have respected them. I would have tried my hardest to be with them in that feeling. I wouldn’t push for more and I wouldn’t wonder if they were trying to manipulate me by being enigmatic.

So what is so different about someone reaching out to an online audience and reaching out at a support group?

In many ways the choice to share something at a support group is similar to sharing online (bear with me here). You do not have to choose a particular loved one to burden with your troubles and the risk of rejection is theoretically lower. The larger the audience (group or online), the higher the likelihood that someone will say something comforting. The people that understand will support you, and the people that don’t understand won’t.

But a support group is a private space, however many people attend it. In contrast, any public declaration of vulnerability feels dangerous. The individuals quoted above have probably chosen to say less so that it feels safer but my ‘boy who cried wolf’ senses are activated. I wonder why they are publicly declaring it at all if it is really so dangerous and this allows my cynicism to creep in.

And it is this ‘boy who cried wolf’ analogy that helps me understand more clearly why online vulnerability and attending a support group feel so different to me. At a support group there are a set of rules and an understanding of the purpose of the platform. The structure means that everybody is there for each other, and it is a safe environment to explore ones pain. As the potential comforter, I know what is being asked of me at a group, but online I don’t.

When I read a vulnerable post online, I don’t quite know what to do.

In working out how to help someone for many of us the go-to approach is to think ‘what would I want’? But when it comes to online vulnerability it can be really difficult to know what a person does want from their post.

I have written many vulnerable posts in anticipation of likes (for a dopamine rush). I’ve written them because typing can be easier than talking when the darkness has closed in, because I want to shout to hundreds whilst also feeling like I’m whispering into a void, because I want to self-sabotage. I have never actually published any though. I delete at the last minute, too scared to reveal my loneliness. My point however is not that I am in some way more self-controlled than those that do, but that maybe the person writing the post also isn’t exactly sure what they want.

People come to our support groups for hundreds of different reasons but the uniting reason is they want to be heard. The best approach that I can see for responding to people’s online vulnerability is show them that you’ve heard and that you’re there. That might be different for you than it is for me, but I think I’d like to receive this if I reached out:

Article by Tara Robinson – Peer Support Coordinator for Changes Bristol
If you’d like to respond to anything in this post please email tara@changesbristol.org.uk

For the a report summary from DAUK/HMC see here.
Digital Awareness UK is an award-winning digital wellbeing agency. https://www.digitalawarenessuk.com/
New charity PAPAYA (Parents Against Phone Addiction in Young Adolescents) offers workshops to schools and teachers on digital awareness, they are based in Bristol: www.papayaparents.com